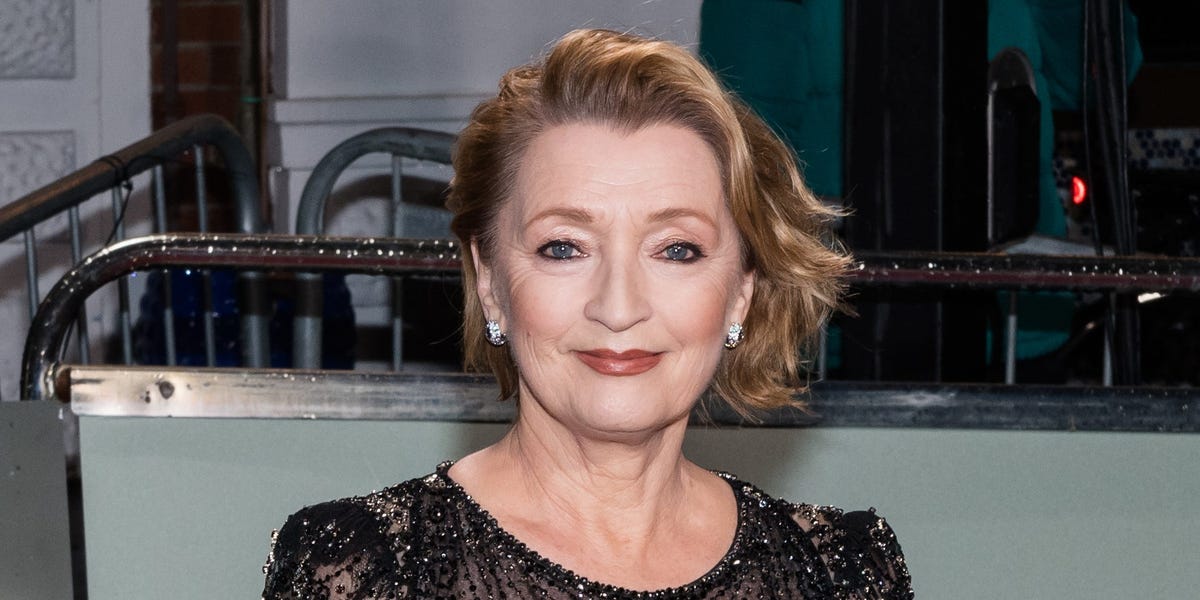 “The Crown” star Lesley Manville said she thinks the show is sympathetic to the royal family because it “humanizes” them.

In an interview with The Independent’s Adam White published on Saturday, the actress spoke about playing Queen Elizabeth II’s sister Princess Margaret on the hit series. She is the third actress — behind Vanessa Kirby and Helena Bonham Carter — to take on the role in the show.

Despite criticism about the show’s historical accuracy, Manville told the outlet she thinks “The Crown” portrays members of the royal family as real people. Although she said the Netflix drama has a “great” research team, she also touched on her obligation to bring her character to life.

“We don’t know, so we have to invent. That’s what writers do. That’s what [“The Crown” creator] Peter Morgan has done. That’s what Shakespeare did. What actors do is interpret what a writer has written,” Manville said. “But I think ‘The Crown’ is very sympathetic to the royal family. It humanizes them, and it shows that if you prick them they bleed like anybody else.”

Manville also said she believes feelings around the show, which first premiered in 2016, are now “heightened” because of the Queen’s death in September.

“People are starting to say, well, ‘Are lines being crossed? Is ‘The Crown’ going too far? But ‘The Crown’ has always made a drama of a very world-famous family, while underlining the fact that it’s a drama. We’re not talking about anything that people don’t know, because it was written about on the front pages back then,” she continued.

The show’s fifth season premiered on Netflix on Wednesday. It takes place in the 1990s when Manville says Margaret was “really quite lonely” due to misfortune in her love life and family life.

“She didn’t have a partner anymore. She was getting older. She was making, by all accounts, a decision to be more supportive of her sister,” the actress said. “But what was that loneliness really like? What was that time really like? It’s a wonderful space to dig into.”