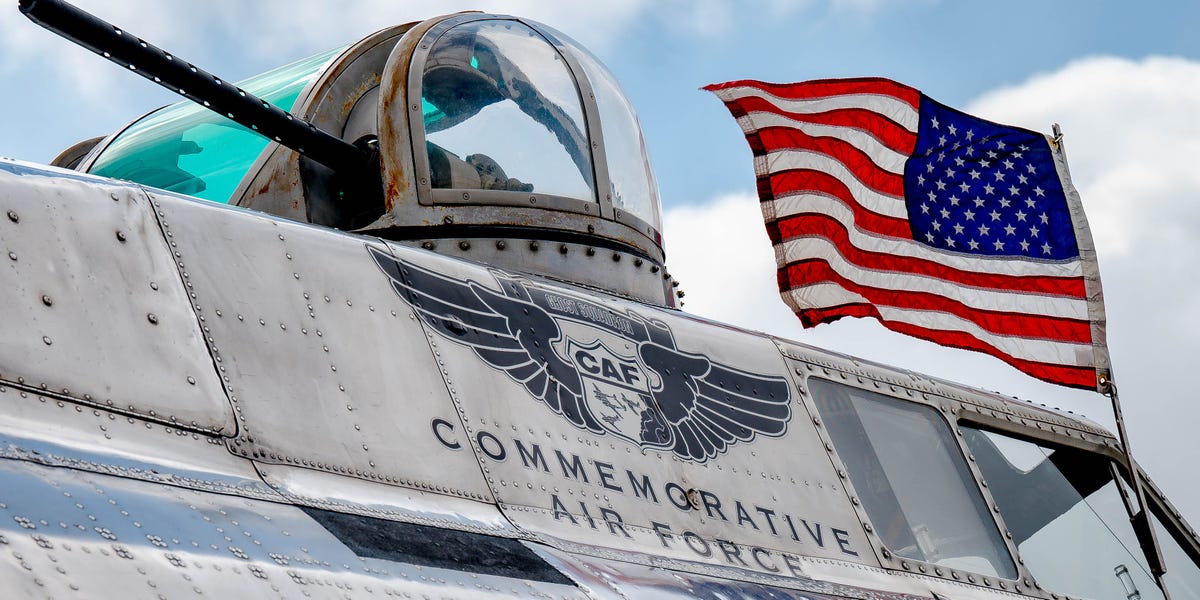 Two planes crashed into each other during an airshow on Saturday in Dallas, Texas.

Authorities as of Saturday afternoon have not yet reported any deaths or injuries stemming from the crash, according to WFAA-TV.

One of the planes was a Boeing B-17 Flying Fortress, while the other was a Bell P-63 Kingcobra, according to The Associated Press.

Onlookers watching the show commemorating WWII aircraft were shocked. In a video of the incident shared on Twitter, a woman exclaimed, “Oh my God!” in Spanish.

Debris from the collision fell onto a nearby highway, closing lanes of Highway 67 in both directions, according to a tweet from the Dallas Police Department.

The Federal Aviation Administration and the National Transportation Safety Board will investigate the crash, according to AP.

This is a developing story. Please check back for updates.