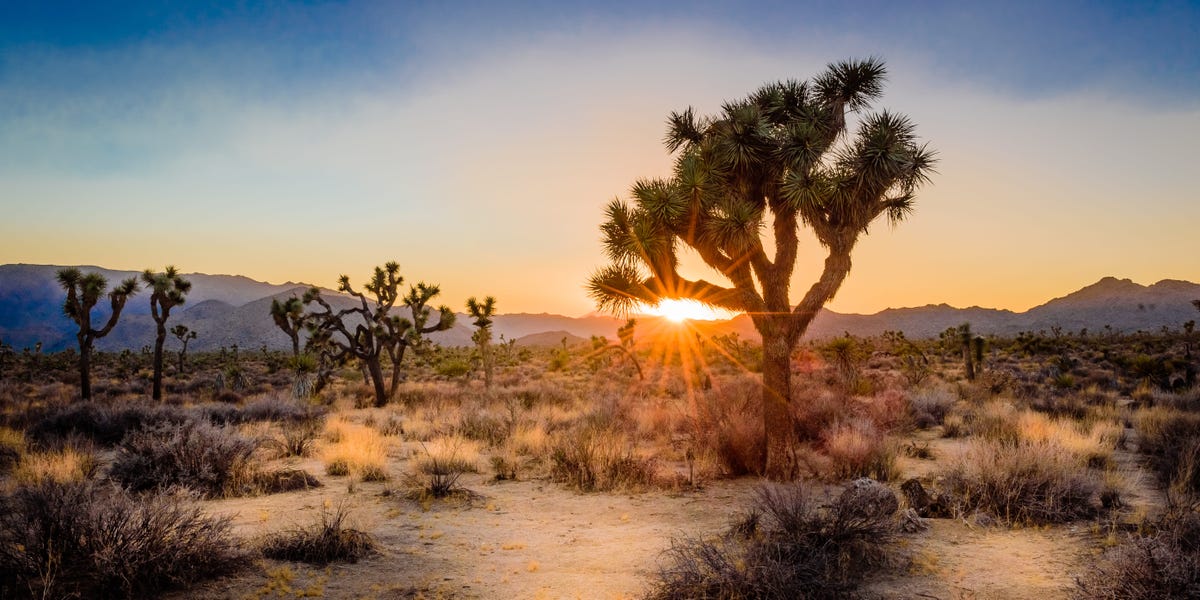 Members of the US military and Gold Star families can now get into US national parks for free.

“The free Military Pass is a way to thank current US military members and their dependents, Gold Star Families, and US military veterans for their support of our country and to encourage them to explore recreational opportunities on their public lands and waters,” the National Park Service said in a release.

“We have a sacred obligation to America’s veterans. This new lifetime pass is a small demonstration of our nation’s gratitude and support for those who have selflessly served in the U.S. Armed Forces,” Secretary Deb Haaland said, according to a news release from the NPS.

The pass covers entrance fees to the parks and standard amenity fees, the NPS said, but it does not cover “expanded amenity or user fees for activities such as camping, transportation, special recreation permits, reservation fees or special tours.”

Passes can be obtained on the United States Geological Survey website. Before getting a pass, users have to select how they are eligible for one.

“This is a small token of appreciation for veterans who have bravely dedicated their lives to defending our freedom,” National Park Service Director Chuck Sams — a veteran himself — said. “This pass conveys our immense gratitude and respect for those who have given so much.”