OCALA, Fla. — Cannabis will soon be sold at dispensaries adjacent to some Circle K stores in Florida.

Green Thumb, a Chicago-based national cannabis consumer packaged goods company, is opening a manufacturing plant in Ocala, 60 miles northwest of Orlando, later this year. It will be producing cannabis products to be sold in its new “RISE Express” locations, all in Florida.

Those RISE Express dispensaries will be located adjacent to some Circle K stores. The dispensaries will have a separate entrance and cannot be entered from inside the Circle K. The relationship will be similar, for example, to Publix Liquor stores and Publix markets.

In what states is weed legal?: Here is the list

Study: Teen drinking is down but marijuana use is up, and more popular

Wait, how is this Circle K and Green Thumb arrangement going to work?

Through the exclusive agreement, Green Thumb can lease space from Circle K in Florida, where the retailer currently operates approximately 600 locations, the press release notes.

“The opening of RISE Express stores at Circle K locations is a game-changer,” said Ben Kovler, Green Thumb founder, chairman and CEO. “Convenience is a strong channel in retail, and people want more access to cannabis.”

The press release also notes that the “products available at these retail stores will come from the company’s new 28-acre cultivation facility in Ocala that will be operational by the end of 2022.”

According to CBS News, which reported this development earlier Wednesday, a Circle K spokesman confirmed the agreement for Green Thumb to lease space adjacent to its stores in Florida.

“To be clear, Circle K is not selling cannabis in its U.S. stores,” a spokesperson told CBS MoneyWatch in an email.

What’s everyone talking about?:Sign up for our trending newsletter to get the latest news of the day

What is Green Thumb?

Green Thumb entered the Florida market in 2018 and currently owns and operates several medical cannabis retail stores in the state.

Besides Ocala, Green Thumb also has an existing cultivation and processing facility in Homestead, south of Miami. 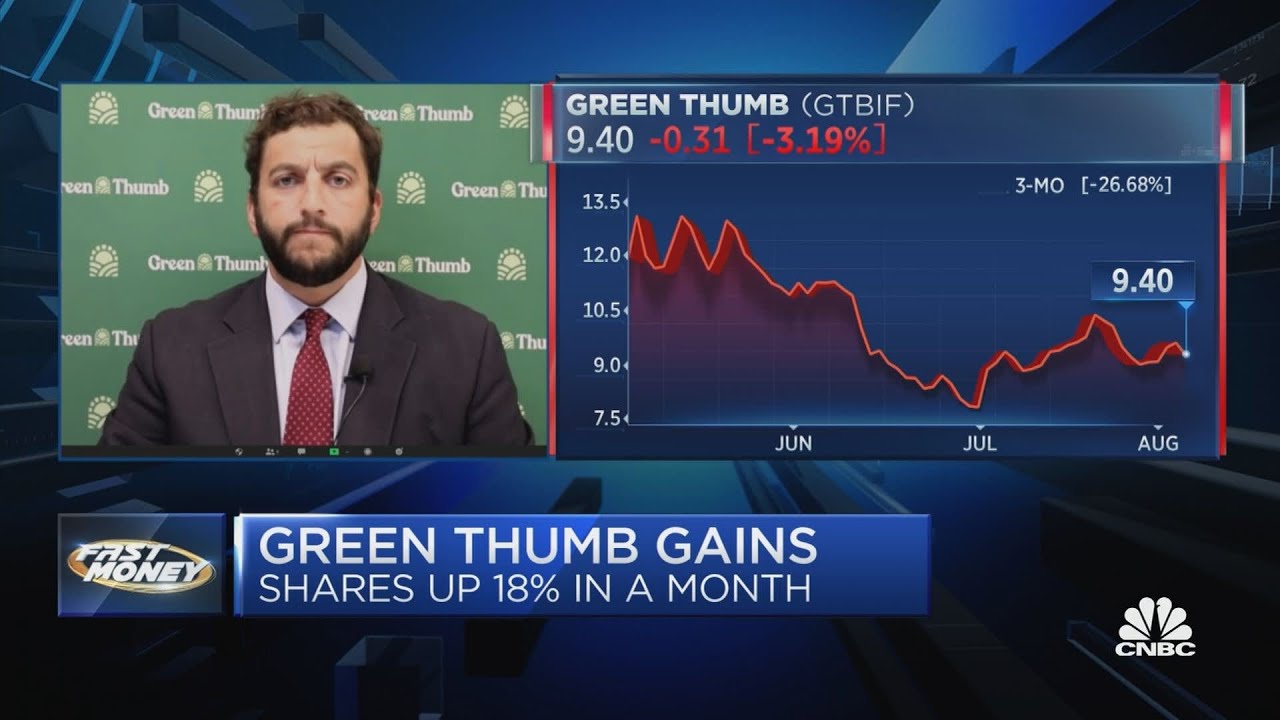 According to the Florida Department of Health, over 700,000 Floridians are currently registered active cardholders in the state’s medical marijuana program.

According to its website, Green Thumb Industries Inc. has 17 manufacturing facilities, 77 open retail locations and operations across 15 U.S. markets.

Twitter could lay off most staff if Elon Musk takes over, report says