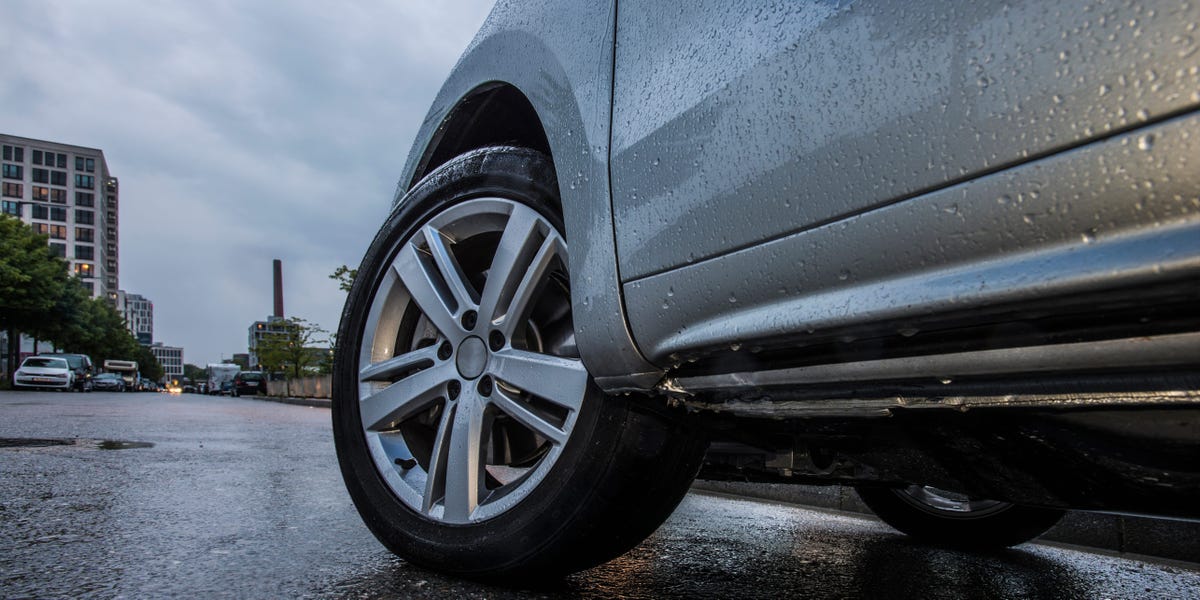 A woman in Switzerland was seriously injured on Thursday after she was run over by her own car three times, police said.

The 45-year-old woman momentarily stepped out of her car in a residential area in St Gallen in northeastern Switzerland, most likely to get something out of the trunk, but left the engine on, according to police.

The car was on a slope and began rolling backward, and the woman tried and failed to stop it from rolling away.

She fell to the ground and was run over by the car for the first time. The car then hit another vehicle and rebounded back towards her, running her over for the second time.

The car then hit a sidewalk and came back to run her over a third time, according to police. The car finally came to a stop after it hit a wooden fence. Both vehicles and the fence were damaged, police said.

The woman was taken to hospital in a serious condition.