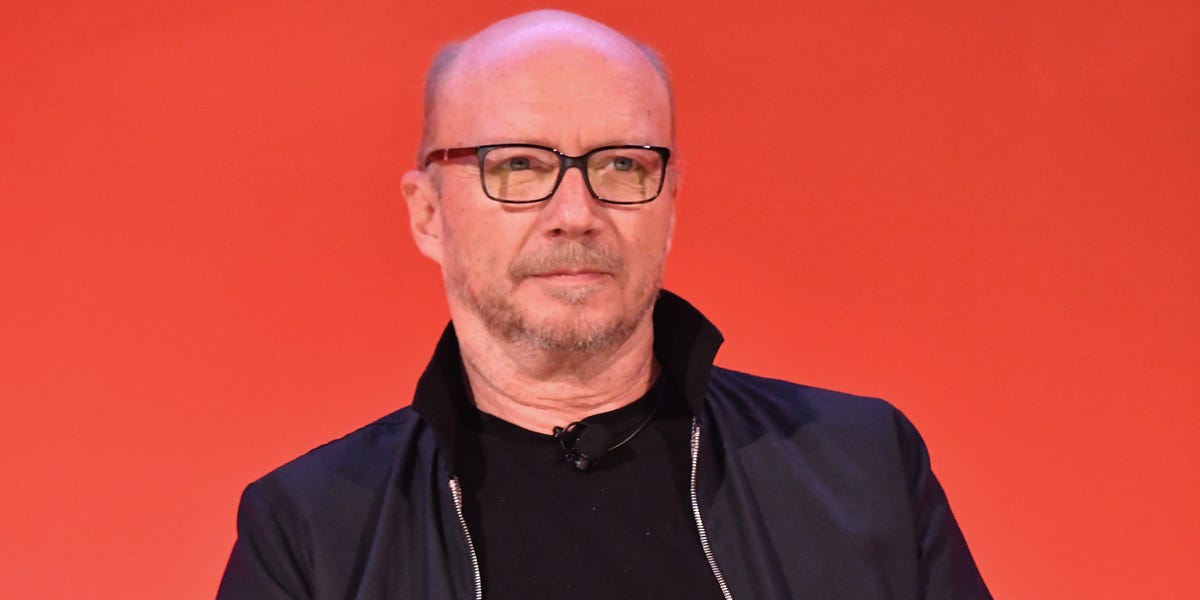 A fourth woman testified via video deposition on Thursday, recounting a “terrifying” experience with the Oscar-winning filmmaker Paul Haggis.

Haggis is currently on trial in New York City. Haleigh Breest, who alleges that Haggis raped her at his Manhattan apartment in January 2013, filed a lawsuit asking for unspecified compensatory and punitive damages.

Since the trial began last week, Breest’s lawyers have called to the stand four other women who allege they had similar encounters with Haggis.

The fourth woman to testify — Jacinta Kuznetsov — wrapped up her story on Thursday.

Kuznetsov alleges Haggis tried to forcibly kiss her and even jumped into her taxi to follow her home one night, only relenting once he was scared off by a stranger. He did this, she said, despite her screaming at him to leave her alone and thought he might have raped her if he had managed to get into her apartment.

Kuznetsov said she met Haggis during an event for his charity, Artists for Peace and Justice, at the Toronto International Film Festival in September 2015.

After the event, Haggis invited her to coffee the next day and she agreed to go so as not to offend a business associate of her boss.

Kuznetsov met Haggis at the Four Seasons and from the start, said it felt more like a date than a quick coffee chat. The table had been set for wine and Haggis was being inappropriate for a business meeting, talking about his ex-wife “pleasuring him and how she was the best at doing it.”

At the end of their meeting, Kutznetsov said Haggis told her he had a gift for her and asked her up to his room to retrieve it.

After prodding her several times to come upstairs, she eventually relented on the condition that she would remain in the doorway. She said he gave her a small perfume.

Kutzetsov said Haggis proceeded to get a ticket to the movie premiere she was attending that evening and had her boss bundle her ticket with his at the box office.

When she arrived at the venue, she said she was disappointed to learn that she and Haggis would be seated together in a section apart from her coworkers.

After the screening, she said Haggis invited her to dinner and she repeatedly declined, saying she was going to an afterparty to be with her coworkers. She says he followed her there and shadowed her throughout the night, even texting her when she went to the bathroom to let her know he was waiting outside. Kutznetsov says she went into the bathroom to get some distance from  Haggis and while there poured out two drinks Haggis had insisted on buying her.

While in the bathroom, she said she realized she had “to tell him that this is not OK.”

Kutznetsov said she went up to Haggis and explicitly told him she wasn’t interested in him romantically. While she said he apologized, she added that Haggis proceeded to follow her as she said goodbye to her boss and left the building.

As she was trying to call an Uber outside, Kuznetsov said Haggis grabbed her and forcibly kissed her.

After that, she gave up trying to find an Uber and sprinted into the nearest taxi. But she said Haggis followed her into the vehicle before she could lock the door.

At that point, Kuznetsov said she started screaming at him to “get out” and “fuck off.” She said he told her to calm down and that he could take the cab back to his hotel after she was dropped off. She said she turned and stared silently out the window during the ride.

“I was so close to home. I just wanted to go home so badly. I thought if I complied with this new stipulation …that I would get home and I would be able to be away from him,” she said.

As the cab was slowing to stop outside her apartment, Kuznetsov said she opened the taxi and ran as fast as she could toward her front door. But Haggis intercepted her.

Kuznetsov said she again started saying “this is not OK … you’re absolutely not coming up to my apartment.”

Haggis proceeded to kiss her again,  she said, while she kept her lips closed and tried pushing him away.

Eventually she said she started screaming and caught the attention of a man walking down the block. Haggis halted in his tracks and she made a break for it. Kuznetsov said she used her key FOB to get into the building and then quickly slammed the door behind her.

Kuznetsov said she feared if Haggis got into the building, he would have raped her.

In the safety of her apartment, Kuznetsov said she struggled to calm down. She let out a few screams of relief and showered because she felt “disgusting.”

The next day, she woke up to more texts from Haggis, including one that said “lovely night,” Kuznetsov said.

“He was pretending as if he did nothing wrong … I wanted to physically throw my phone, I hated it so much,” Kuznetsov said.

She says she eventually blocked his number.

Haggis’ lawyers have tried to make the case that the Church of Scientology may be behind the allegations against him. He had risen to the highest levels of the church before defecting in 2009, and has since become one of its chief critics.

Kuznetsov was asked several questions about her religious views and said she is a “strict atheist” who has never been affiliated with the church, nor has anyone close to her.